Check their website for their current hours first but The Schooner is Tofino dining at it’s Tofino-est... The Schooner Restaurant is celebrating it 72nd year in 2021 and was the original Tofino food scene long before there would ever become something known as a “Tofino food scene“.

​May I suggest the Halibut Bawdwen Bay, Broiled Oysters, and , The Admirals Plate, The Admirals Steak, Second Street Tenderloin... i could go on and on...
(I recommend everyting on the menu...)

Wolf In The Fog has been open for over 5 years now and has built itself up to be one of the restaurants people travel to Tofino to just so they can enjoy going there to dine. Chef Nutting and his crew are always changing up their menu to keep things fresh.

CURRENTLY CLOSED FOR THE SEASON... Feeling like some BBQ or some provisions and libations while at Mackenzie Beach? Conveniently located at Mackenzie Beach Resort Lil' Ronnie's Beachside BBQ is your place to go for BBQ or, At least grab a beverage and a brisket sandwich, or their Heart-Attack Mac, just hop on or off the bus at the Mackenzie Beach Road and Pacific Rim Highway bus stops!

SoBo because Chef Lisa Ahier’s Sophisticated Bohemian would need a huge sign. What started as Tofino’s little purple original food truck has grown up over the years and is a Tofino must-try! Recently Chef Lisa was on Dragon’s Den... keep an eye out for SoBo Smoked Salmon Chowder coming soon to a grocery store near you! 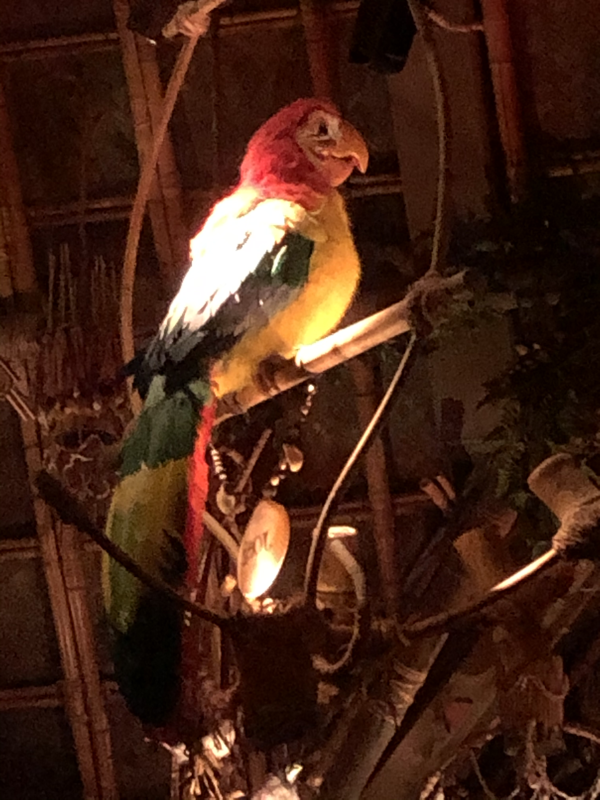 No we don’t have a Caplansky’s Delicatessen here in Tofino... yet. (Subtle wishful thinking) but Tofino is now the home of Zane Caplansky, a veritable Maestro of Mustard, so ...I kind of consider the Best Damn Mustard Ever a local product.
...and we can’t forget Chocolate Tofino. When I was deciding to start TikiCAB/TikiBus with nothing but credit Cam and Kim made sure the girls still got Christmas chocolate. On top of that Cam designed the logo and got us our first business cards for the bus. I can never thank them enough.